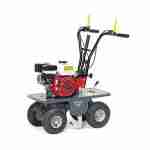 […]areas of turf in preparation for landscape gardening projects and pipe and cable laying. This cutter features a powerful engine and variable depth setting. The machine features a gearbox drive system which means even in difficult ground conditions the Turf Cutter will keep driving […] 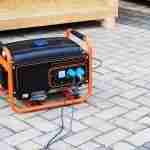 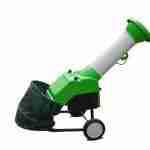 Petrol Shredder is ideal for shredding all types of green waste. Easily transportable with no need for wood and leaf […] 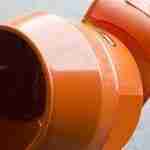 Will fit in a standard doorway, this mixer is ideal for the smaller mixing […] 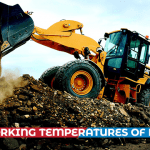 […]optimum temperature generally depends on the type of fuel used, whether it be diesel, petrol, or biodiesel. Last year, RAC reported road cars breaking down due to “diesel waxing.” This same process can occur in plant and machinery. Diesel contains wax that forms crystals at the cloud point of fuel. Cloud point refers to the temperature below which diesel forms a cloudy appearance. These crystals grow until the filter plugs and the equipment shuts down. Standard ambient temperature of plant ranges from -1° C to 52° C. Some companies, however, have developed arctic temperature packages which enables machinery to operate […] 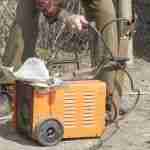 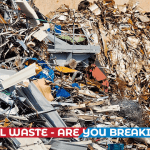 […]Waste Lightbulbs Liquids Mattresses Medical Waste Oils Paint and Paint Tins Pesticides Petrol Plasterboard Solvents TVs Tyres If you’re looking to dispose of one of these materials and are unsure whether your current policy complies with the law on commercial waste, speak to our team today. The later you hold off, the more likely it could be you’re breaking the law without even knowing […] 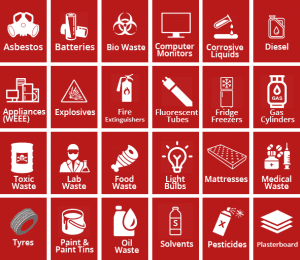 […]machinery being used in ATM robberies after a “digger” was used to rip a cash machine out of a petrol station wall in Hull on the morning of the 4th at 2:30. In that case, arrests have already been made but there is still an open call for information. If you know anything regarding the Hull incident the number is the same but the log number is 41 on the 4th July […] 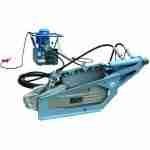 […]in pairs or as a team of 4, using a hydraulic power pack that can be supplied in either petrol or electric format. The power packs can run up to 4 units at one […]