Serious and important things you need to know about aggregates

Facts that start with the Hoover Dam?

In the Hoover Dam, there is so much concrete that it was put in in stages and 582 miles of pipes were used to cool it – otherwise it would have taken 125 years to set it! 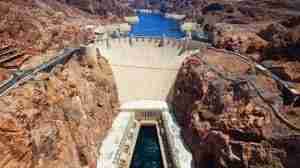 Also, there’s so much concrete there, there’s enough to build a motorway that’s two lanes wide from New York to San Francisco. The word ‘concrete’ comes from the Latin word ‘concretus’ which, loosely, translates to ‘grow together’ and was named by the Romans. Concrete is the most used material in the entire world, with about 20 billion tons used annually. China put the most of this to use – using half of all this concrete every year!

How many grains of sand are on the beach? 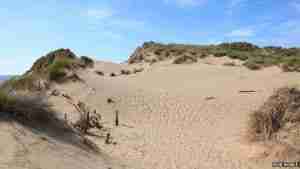 Some of the most common uses of sand are agriculture, landscaping and building materials, and filling sandbags during floods. One of the main uses is turning sand into silicon when making computer chips.

Sand is also used to measure time, of course. The hourglass, apparently, came from Medieval England.

It can sing! When sand is in dunes, are of a certain size, they contain silica and the humidity is at the right level – the sand has been known to hum, believe it or not. Whether it is in tune is a different story, however.

Bet you didn’t know this about Roman Roads?

Some Roman roads were made out of broken stone, and there are still a number of these roads which are in use and carry traffic. 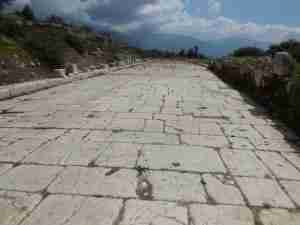 Stonemasons, in Medieval Europe, used various types of stone to build cathedrals and castles. They’d sometimes whitewash or paint them, afterwards, to make them look the same.

Aggregates production became in much higher demand in the 1900’s due to the development of the automobile, thus the need for paved roadways.

During World War II, Chinese airfields were made by hand by thousands of Chinese workers who fitted stone by chipping away at it, creating take-off and landing surfaces.

At  PAL Hire, we can obtain the materials you need for your construction sites, events and household jobs. We work with industry experts to assure you get the lowest price on them too. We’ve had 100,000 customers since 2003 and 76% of them have come back to do business with us again. Let us make getting a hold of aggregates easier and cheaper by giving us a call on 0844 288 7265 today!