Simon Dyer – Hire Desk Adviser We are running a series of Meet the Team Posts. Continuing with another one of our Hire Desk Advisers – Simon Dyer. Giving you an insight into the people behind PAL Hire, the team who work with you day to day to provide the best possible hire experience. 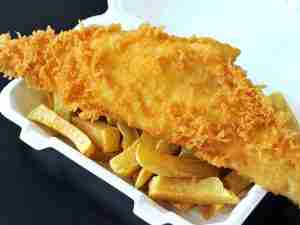 We’ve learnt something about our Simon…he loves his grub. And rightly so, Simon is a 6’2” unit of a man and as you will be aware, he needs to feed the machine. This is why Simon has a love of Fish and Chips…it is probably the only meal which can fill him up! As you will discover later in this interview*, our ongoing quest to discover the psychopaths on our team by gauging their willingness to accept the proposition of Pineapple on Pizza continues – understanding this: – Simon is not a force to be messed with as he loves fruit on pizza.

His Mum…we are down with that that.

If an office has talent in abundance, it is ours. We have culinary champs, jam makers, clowns, boxers and now song writers. Yes, that’s right, when Simon is not working at PAL he puts his thoughts and 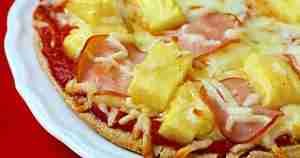 ideas to song. We also know that Simon is an avid MC of the Hip Hop variety. Culture runs through Simon veins.

Simon takes great pride in seeing the work he does, achieve something for others. Whether it is for his team or for our customers – Simon finds this rewarding.

When it comes to our want to have a superpower it is hard to consider that our team to might actually have them. We do have mind readers (capable of pre-empting problems before they happen – foresight…), team members with a relentless drive to keep going without breaking a sweat – and then we have this Superhero, Simon.

Simon wants to live forever…his drive and constant politeness is a joy to be about. A enters a room with a positivity that you can feel and exudes a general upbeat-effervescence that is infectious, and surely the by-product of someone who truly believes he will live forever – a joy be around; Simon is living it.

Tell us Something Else: 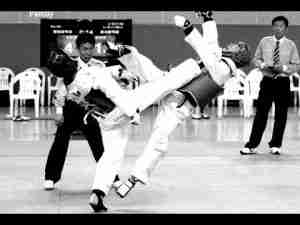 We’ve lamented on the finer aspects of Simon, he is polite to the core, cultured takes pride in his work and takes reward in the solving of challenges for his customers. We think he’s quite well rounded. Add a Black Belt in Taekwondo and you have a Mum and pineapple on pizza (*careful) loving hulk! We investigated the Korean Martial Art of Taekwondo, or 태권도/跆拳道 as Moon Jae-in and his northern counterpart Kim Jong-un like to call it. It is characterised by its emphasis on jumpy, spinny head height fast kicks. We think Simon was influenced by Street Fighter…